My daughter Rebekah is on page 56 of this month’s Skating Magazine! 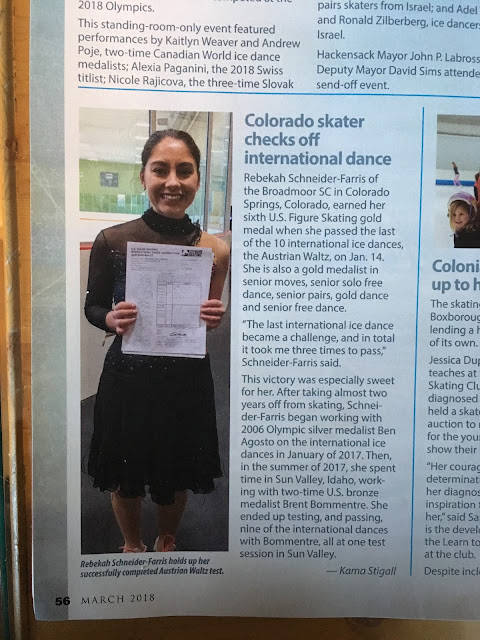 The article was slightly edited. Below is the entire article on Rebekah:

“The last international ice dance became a challenge, and in total it took me three times to pass,” said Schneider-Farris.

This victory was especially sweet for her. After taking almost two years off from skating, Schneider-Farris began working with 2006 Olympic silver medalist Ben Agosto on the International Ice Dances in January of 2017. Then, in the summer of 2017, she spent time in Sun Valley, Idaho, working with two-time national bronze medalist Brent Bommentre. She ended up testing, and passing, nine of the International dances with Bommentre all at one test session in Sun Valley. That is a remarkable achievement in itself.

Schneider-Farris is a living, breathing example of what U.S. Figure Skating’s “Get Up” campaign is all about.

“In the end, it felt like I had gone full circle and back to the fundamental lessons of skating,” she said. “When you fall, you get up and try again.”

Rebekah also said the following quotes that were deleted from the article:

“I wanted to see what skating was like outside of competition, but I had no intention of pursuing anymore tests. Even though I was only skating for fun, when the opportunity to take international dances came along I figured why not give them a try. Part of me was really excited for a new challenge and so I was thrilled when my Coach (Brent Bommentre) suggested I take ten dances at the same time.”
“I passed nine out of ten dances, and although I was really proud of my accomplishments, I was still kind of sad that I hadn’t gotten them all. The last dance became the challenge, and in total it took me three tries to pass. In the end, it felt like I had gone full circle and back to the fundamental lessons of skating. When you fall, you get up and try again.” 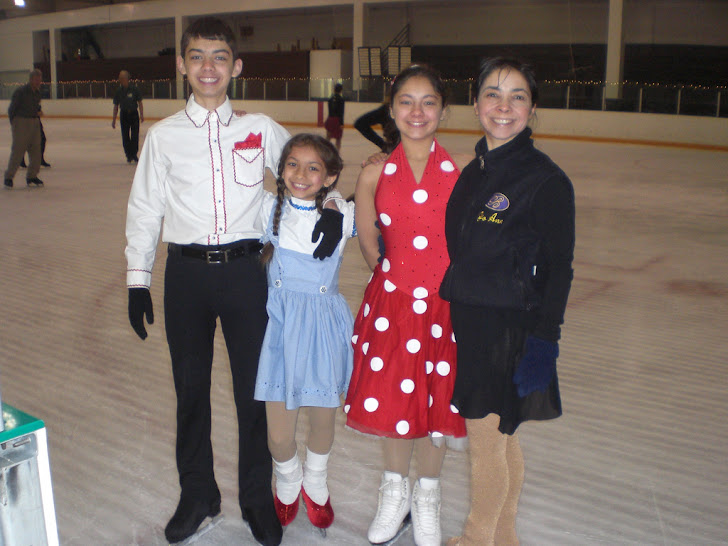 About the Schneider-Farris Ice Skating Family 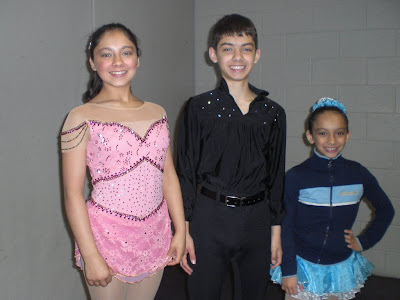 My three children were competitive figure skaters. They skated five to six days a week and have competed and medaled at the national level. They were homeschooled, but attended a "school for homeschoolers" (now isn't that an oxymoron?) called Mountain Vista Homeschool Academy. We were so busy that I don't think anyone except other figure skaters could understand our life!

I love the writing I do with About.com as About.com's Figure Skating Expert since I like to write so much. A friend once told me that words just flow out of me.
Since I like to write about skating so much, I've decided to share about the Schneider-Farris family's skating adventures on this blog. Enjoy and Happy Skating!